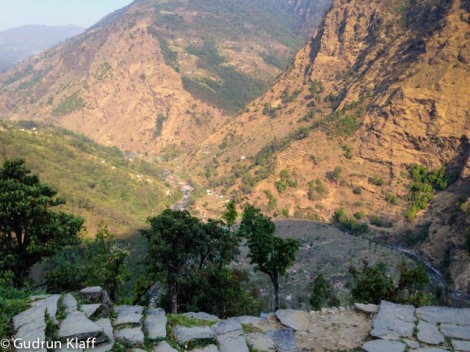 Early the next morning I leave with my porter, closely behind the Brits, target Sete, half way up the mountain. It is tough – it really is very steep, and in normal life I cannot climb from the parking garage to the second floor without completely getting out of breath. That is nothing compared to this here. I’ve calculated by now that 1800 altitude metres correspond to ca. 12,000 steps with an average height of 15cm – wow.

I put step in front of step, until my heart beats like a hammer; short rest, a sip of water, until the hammer strokes slow down; then the next steps. This way, I meet the Brits again, who are taking a tea break, welcome me with a loud Hurray and motivate me to continue on to Sete. And on I climb – step by step. When I meet the British group again, they are sitting – of course drinking tea, what else – and congratulate me to having made it. Having made what? I can’t believe it – it’s only 10am, and I’ve reached Sete! For the first time I feel happiness – unbelievable, the day’s target has been reached, half the mountain has been climbed. It’s way too early in the day to stop, I decide to focus on the next target – to reach the lunch point, in 1.5 hours, where there is also a guest house. 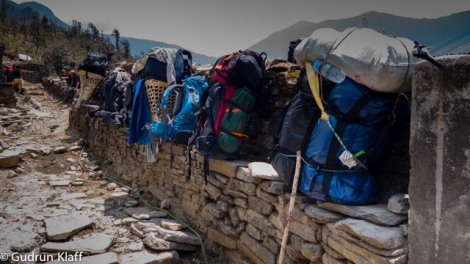 I continue to gasp up the mountain, by now in loose formation with the rear guard of the Brits, and reach the lunch point before noon. After a tasty Sherpa stew I decide to carry on even further – now it’s onto the pass! My porter looks a bit unhappy, but manly shoulders my luggage again, and off we go. At 3pm it is done – we are on the top! In 8 hours (including three tea and one lunch breaks) I’ve climbed up 1800 altitude metres, wheezing like a steam engine, but even so – I can’t believe it. 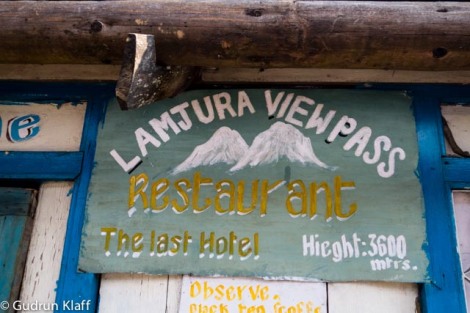 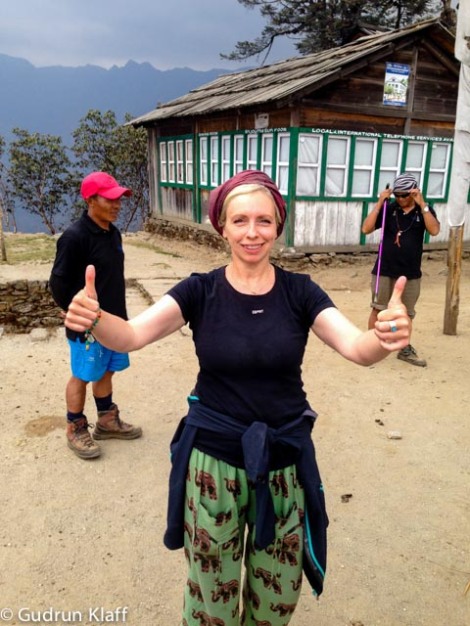 I am just happy to have tried it. I follow the Brits to the next timbered hut – in the meantime it has become very cold, it is raining and thunder rolls. Shortly afterwards I am standing in a cold brick hut, with a bucket of luke warm water, and take a shower Nepalese style – pail over body – and then sit in the kitchen, in front of a big fire, in my hand a cup of tea, next to members of the travel group and the Sherpas, plus two live chicken which also enjoy the warmth of the fire – bliss. I’ve made it. And only a few hours more, and I’ll be in Junbesi. 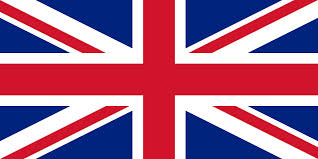