This morning, I had to defend my breakfast against a monkey – it became quite aggressive and started threatening me, and only two Sri Lanken men rushing to my rescue could stop it from attacking me. They informed me that it would only attack ME – with men, they wouldn’t dare. Chauvinistic cowards (the monkeys, that is). For the rest of my breakfast, I was protected by a waiter standing monkey-guard.

Sri Lanka is just awakening to a bright new future – after a bloody civil war und Tsunami, the country is opening up once again to a Golden Tourism, and is being discovered by many as a paradise in the Indian Ocean and viable alternative to Thailand and other „over-touristised“ countries – not quite as exhausting as India, with more beautiful beaches than some countries in Southeast Asia, Sri Lanka has a lot to offer. 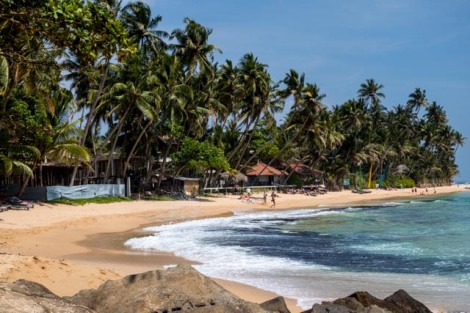 At this point, the usual history lesson:

Sri Lanka, situated on the right-hand side of India in the Indian Ocean, was probably populated from India 34,000 years ago. Also from India came the Buddhism in the 3rd century B.C. – today, ca. 70% of the population is Buddhist, 12% Hindu, 10% Muslim and 6% Christian. It seems unbelievable – the Bodhi Tree – which was planted in 288 B.C. when Buddhism was sweeping Sri Lanka, and that is a sapling of the original Bodhi-Tree under which Siddhartha Gautama, the founder of Buddhism, found his Enlightenment – survives to this day! We admired it in Anuradhapura – a 2300 years old tree, the oldest living tree in the world (and looking damned good for its age, see picture).

For many years, Sri Lanka seems to have carried on quite peacefully – give or take a few internal power struggles – until the Portuguese enter in the 16th century and managed to introduce a Catholicism that survives to this day, very prevalent in some areas such as Negombo in the Southwest, with many churches, and madonnas at every junction – new churches are still being built today. 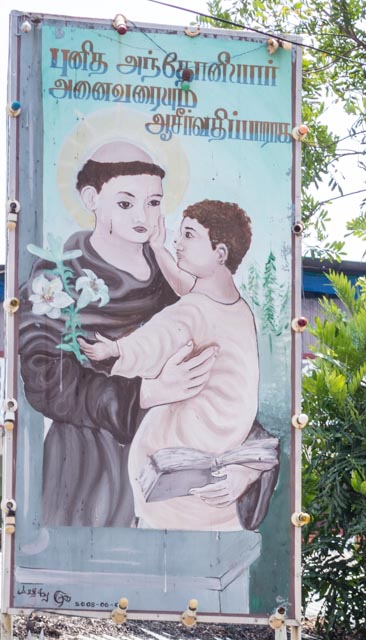 Whilst the Portuguese brought Catholicism and the Dutch the canals and the legal system, the British imported Cricket and Tea, as well as Tamil workers from India – 11% of the population are Tamil, compared to 75% of Singhalese.

After 1948, the Tamil were not exactly supported by the Government (mostly Singhalese), igniting an ethnic conflict that erupted into violence in the early 80s, with massacres on both sides, killing an estimated 100,000 people. In 2002, a ceasefire agreement was reached, which was revoked by the government in 2008. In 2009, the leader of the Tamil Tigers rebel group was killed, effectively ending the civil war. The tensions and conflicts though continue to this day.

As if this weren’t enough, Sri Lanka was hit by the Tsunami in 2004, killing about 20,000 people on the East- and South coasts; the evidence can still be seen today, as well as numerous graves along the coastal roads.

By now, I’ve spent more than 3 weeks in this country, and after I’d described my first impressions, I’d like to update these:

– Sri Lanka means „In an Enlightened Country“ or „In a Holy Country“, depending on whom you speak to

– It is a country with tropical climate (for a Northern plant like me not easy), and beautiful sandy beaches, both of which have led to the name „Pearl of the Ocean“ (the form of the Island will also have contributed)

– Sri Lanka is a country blessed in many ways – the richness of fruit varieties, vegetation and wild life is astonishing

– Food is hot, very hot
– Sri Lankans don’t use cutlery, and ALWAYS eat with the right hand (the left hand is used as toilet paper – no joke – should also be considered when shaking hands… ahem)
– I only dare whispering: The word beginning with Corrup… and ending in … Tion is still very much in use (or as someone told me: Us Europeans are just much more subtle about it (excluding the Italians of course, remarks the authoress))
– Every Full Moon is a public holiday 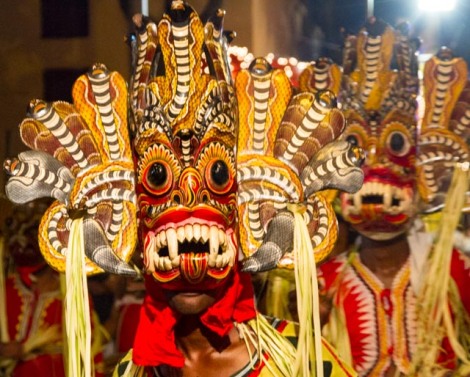 – Transport in this country is quite an adventure, you should take a lot of time to get from A to B, but it’s also fun (but I really am suffering from slight whip lash syndrom after the bus trip). And: the honking horn is THE most important part of any vehicle

– As a tourist, it’s not always easy – I leave it at that and drown my occasional sorrows in beer (which is damned hard to do – most of the restaurants and stores don’t sell any alcohol, and there is no alcohol at all on full moon days)

– There are really very nice and friendly people in this country – for example in the café where I am writing all this, and where I’ve had touching conversations with the waiters Paul and Banda about their lives and experiences in this country; Roshan, who guided me through Sri Lanka for 10 days; Zak, who’s helped me very much putting my travel together and give any support he could; Deepthi and her mother who cooked a fantastic meal for us in their quest to make Singhalese cuisine approachable for us; and many others I met throughout my journey.

Sri Lanka hasn’t always made it easy for me, and to be honest, there were times I’ve thought and said some nasty swear words. But as someone said: Sri Lanka will grow on you, and whilst I wrote this entry and looked at my photos again, I noticed: Sri Lanka HAS grown on me – it is actually quite a great country. 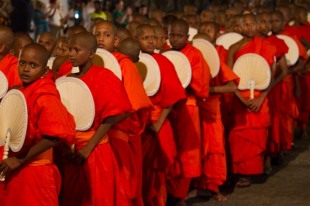 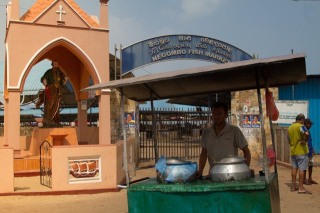 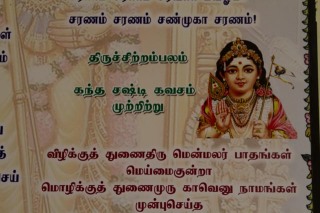 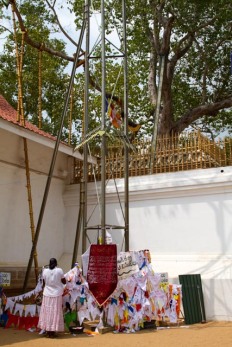 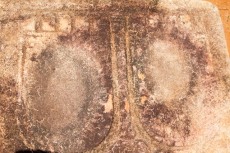 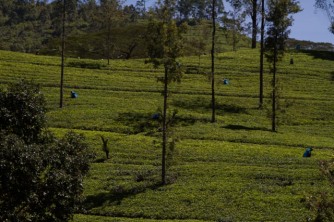 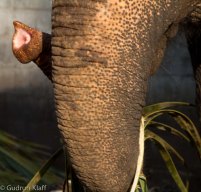 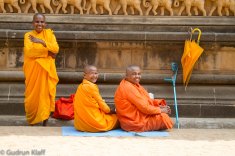 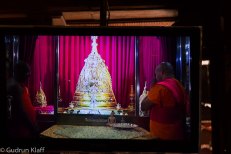